The Geisha is up at the top with Sumo and Kabuki as one of the few Japanese words almost everyone in the world knows.

Probably because of their many appearances in films, geisha have become one of the most popular attractions among international visitors in recent years.

But most Japanese people have never interacted with a geisha, and don’t know the first thing about the formalities of it.

In this article, I will explain the popularity of the geisha experience so that you can introduce it to your important overseas customers.

Why Do People Love Geisha? (What’s so Interesting About Them?)

How People Around the World Came to Know About Geisha 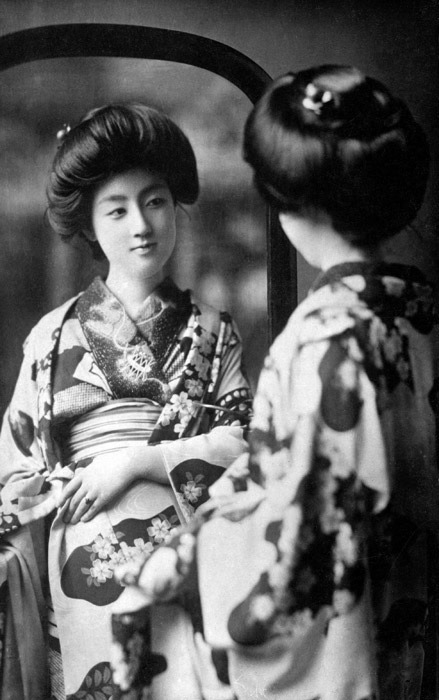 It is thought that geishas became a representative image of Japan because of their involvement at the Paris Exposition Universelle in 1867.

At that time, three geisha from Yanagabashi in Tokyo served as companions at the Japanese Pavilion, which is said to have been very popular.

This was the first time Europeans had seen geisha, with their Japanese kimono and tied hair. It made a huge impact.

At the exhibition, Japanese culture became famous, leading to a Japan boom in France called Japanisme. Geisha stood out as a unique component of this.

Soon after, Madame Sadayakko held performances for the French prime minister and at Buckingham Palace, receiving decorations and cementing the popularity of the word “geisha.” 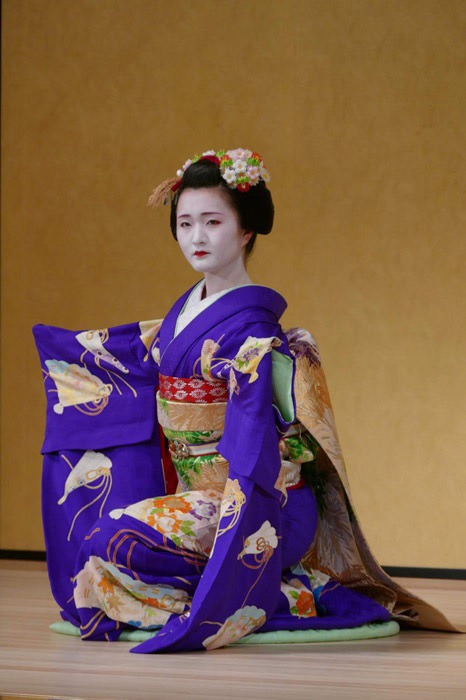 More than anything else, the appearance of the geisha has the most striking impact, and contributes to their popularity.

Their white faces, vibrant kimono and profound beauty strike the eye in a way that can’t be found anywhere else.

If you were to ask non-Japanese people what it is that they like about geisha, most of them would probably say it’s their, “beauty, brilliance, and refined elegance.”

The Differences Between Geisha Entertainment and a Geisha Experience

Geisha entertainment often takes place in a tatami room, incorporating the interest in geisha and tatami.

During the entertainment, one appreciates the dances of the geisha and her apprentice, as well as engaging in conversation, all in the tatami room.

It is also popular to play a rock-paper-scissors-esque game called “Ken” that has many variations.

The geisha may also perform a skit or play a song on the samisen.

Recently, this form of entertainment has become popular among international sightseers. 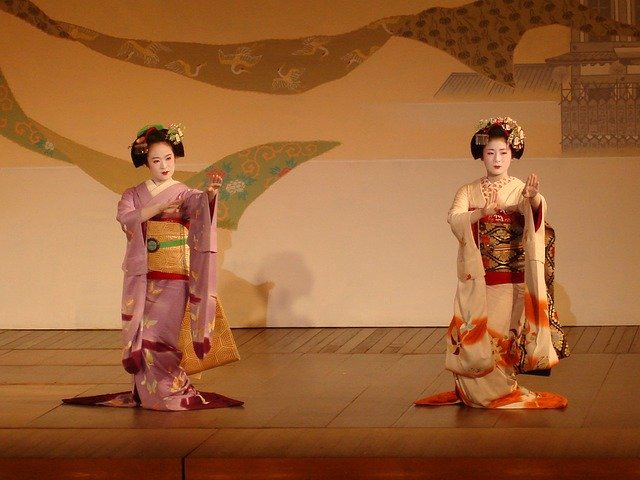 A geisha experience is a service where you can dress up as a geisha and take pictures. Recently, many kimono rental stores have popped up around sightseeing areas. There are also stores where you can wear a kimono, put on the makeup and become like a geisha yourself.

Geisha kimono are quite simple, with a chic obi belt wrapped around, and a calming beat on a taiko drum completes the mood.

This is highly recommended for anyone who likes refined, calming experiences.

The plan for a geisha experience consists of, makeup, wardrobe, staged photographs, personal photographs, and a printout on a custom frame.

For one person, it is recommended to schedule at least 2 hours for the optimal experience.

Familiarize Yourself With The Structure Beforehand

If you want to know the tips for entertaining foreign customers, please refer to this article as well.

How to entertain overseas guests with geisha performances

If you would like to treat an international customer to geisha entertainment, it’s best to study the rules and information yourself beforehand.

Your customer, experiencing this for the first time, will probably have lots of questions. You will want to have a basic foundation of knowledge so you can smoothly provide explanations.

Generally, a so-called “tatami room experience” begins with a 40-50 minute period where food and drink is enjoyed, followed by a traditional dance from the apprentice geisha, then games such as tora tora with the accompaniment of music on the samisen.

You should make sure you are familiar with the flow of the entertainment. 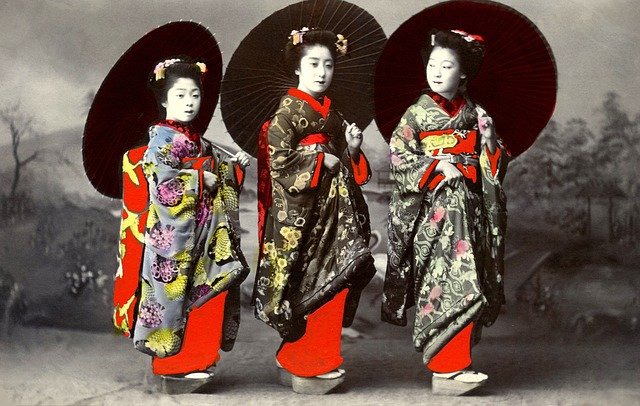 There are many tea houses in Kyoto where one can enjoy geisha entertainment.

However, many people have the impression that it’s too expensive, or that they don’t accept first-time guests.

When it comes to the latter, most people think that everyday guests, sightseers, or people not connected with the shop owner won’t be able to ask for a geisha, and possibly won’t even be allowed in the building.

Contrary to this popular belief, more stores have popped up recently where first-time customers can easily rent a tatami room for geisha entertainment. And the price is more reasonable than you might imagine.

So, how much does a tatami room experience usually cost?

Depending on how many geisha you hire, the cost will change.

Also, in each district or shop, the price of each geisha will be different, so it’s hard to pin down an exact price.

Consequently, the price of the tatami room experience will depend on how many geisha you hire, and what food you eat.

However, recently it’s not too difficult to find a traditional restaurant that offers a tatami room experience at a reasonable rate.

Cost is always important to consider, so think carefully about which restaurant you are going to visit beforehand. 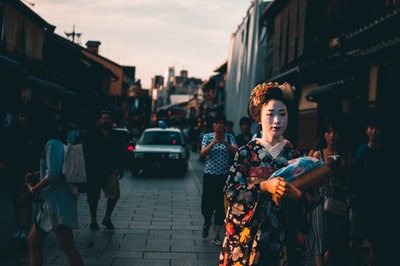 In order to prevent any embarrassment, it’s best to explain this etiquette to your international customers beforehand.

The geisha will perform a dance that they have practiced daily over a long period of time. Depending on the geisha, the type and skill level of the dance will differ, so customers with refined taste will be able to discern the quality.

It is considered bad manners to eat or drink while the geisha is dancing; one should be focused exclusively on appreciating the dance.

During the light conversation, you can freely ask about things that you might not normally be able to ask, such as what the geisha does on her day off. The casual nature of the conversation will allow you to develop a closer bond to the geisha than you might expect.

Geisha culture is something that most Japanese people don’t get to experience. So, it feels cool to experience it with an international guest, and answer any questions they might have.

There are probably non-Japanese people who understand geisha better than we do.

As a Japanese person, understanding such an important part of Japanese culture and entertainment as geisha can be quite valuable.